Parrots for Purpose provides people living with a disability, domestic violence survivors, ADF personnel and many more with a companion to grow, share and travel through the next chapter of life with. 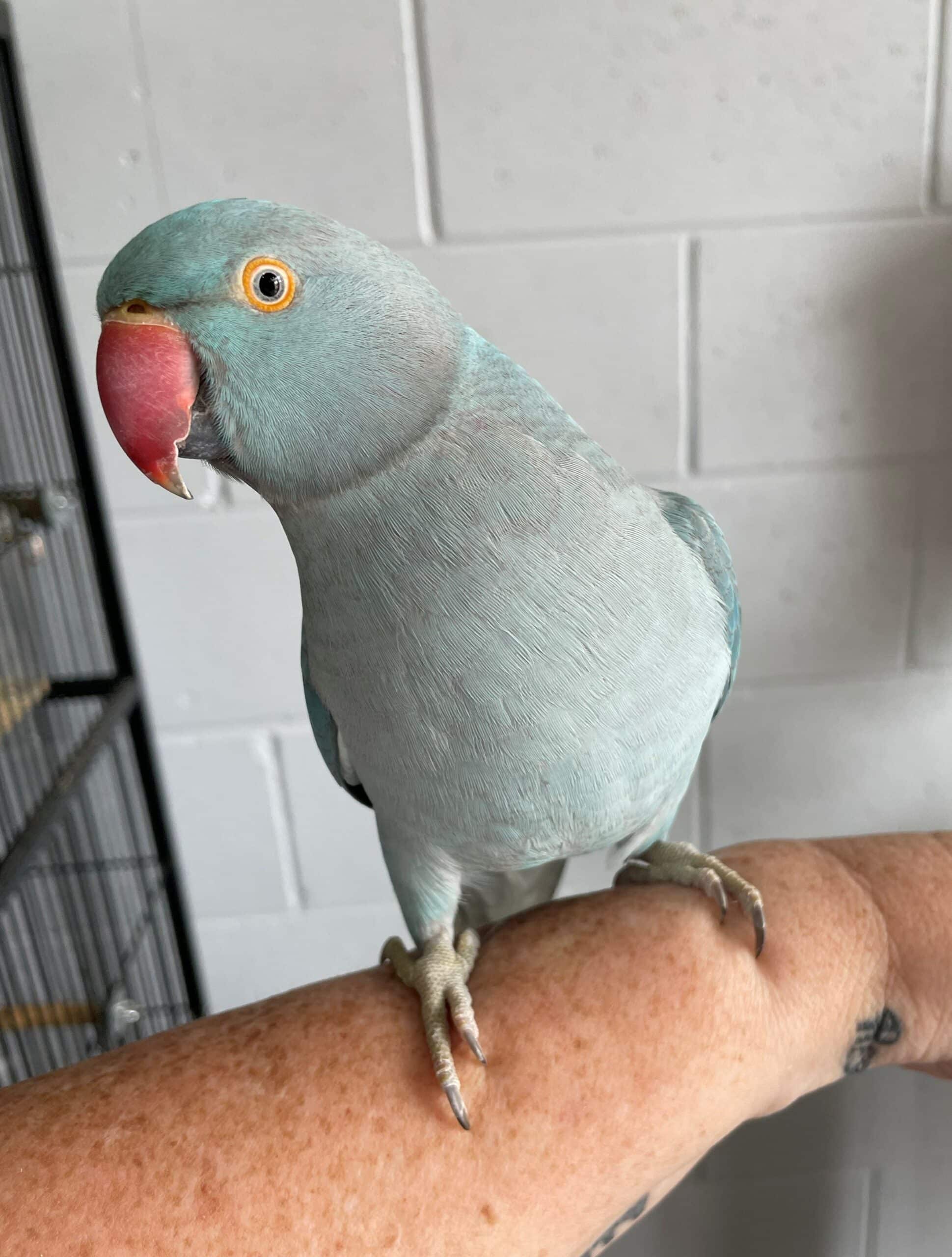 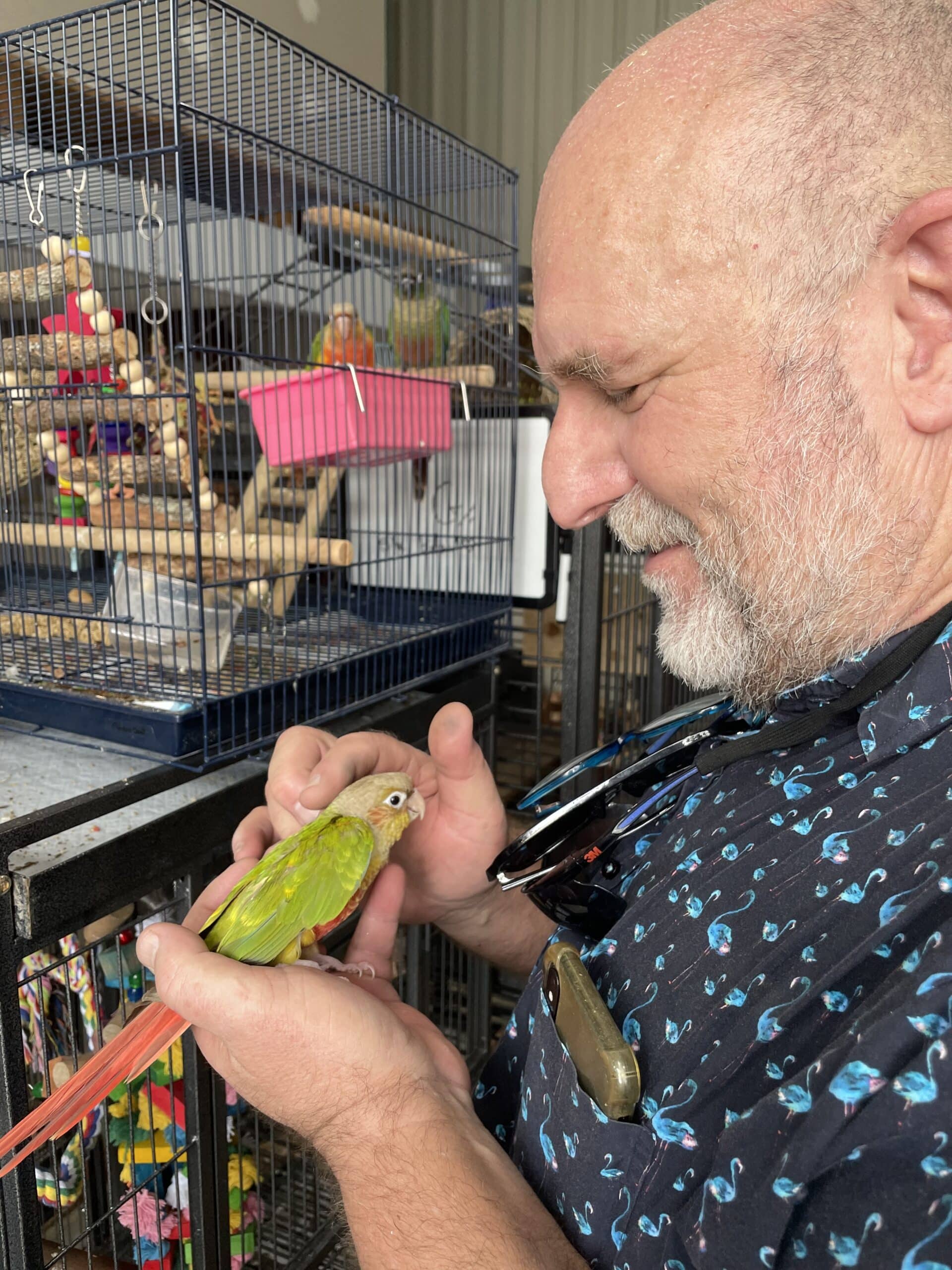 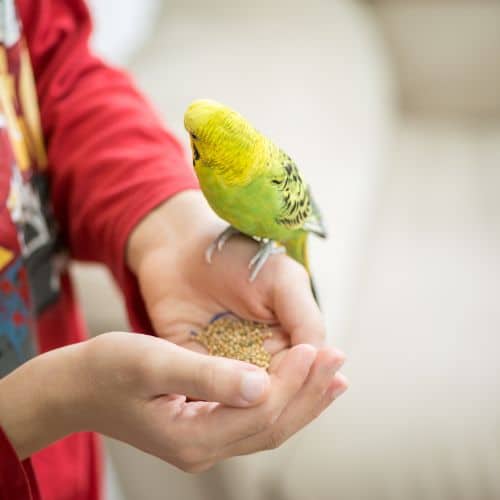 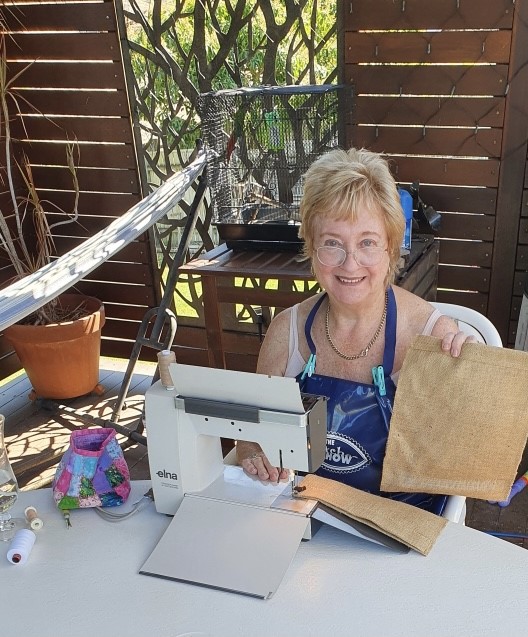 Parrots that have found purpose so far:

We intend to change the World “One bird at a time”

No one deserves to be alone, which is why Parrots provide the perfect companion to grow with, share, and travel through the next chapter of life with.

Our goal and purpose is to unite as many parrots as possible with new life companions. To furnish the homes of people living with PTSD, anxiety and depression, chronic illness and disabilities with a new member that makes a difference in their lives. 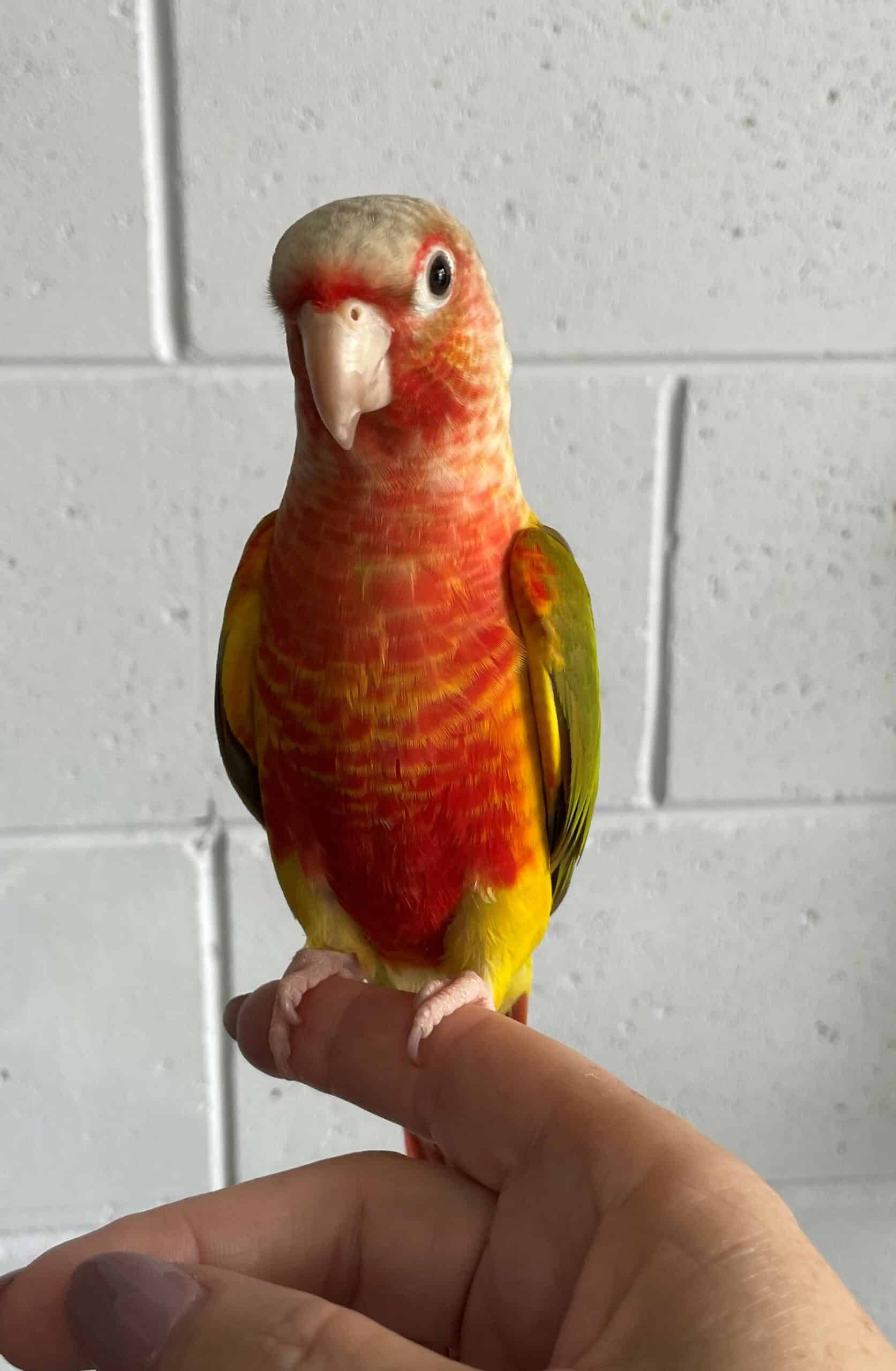 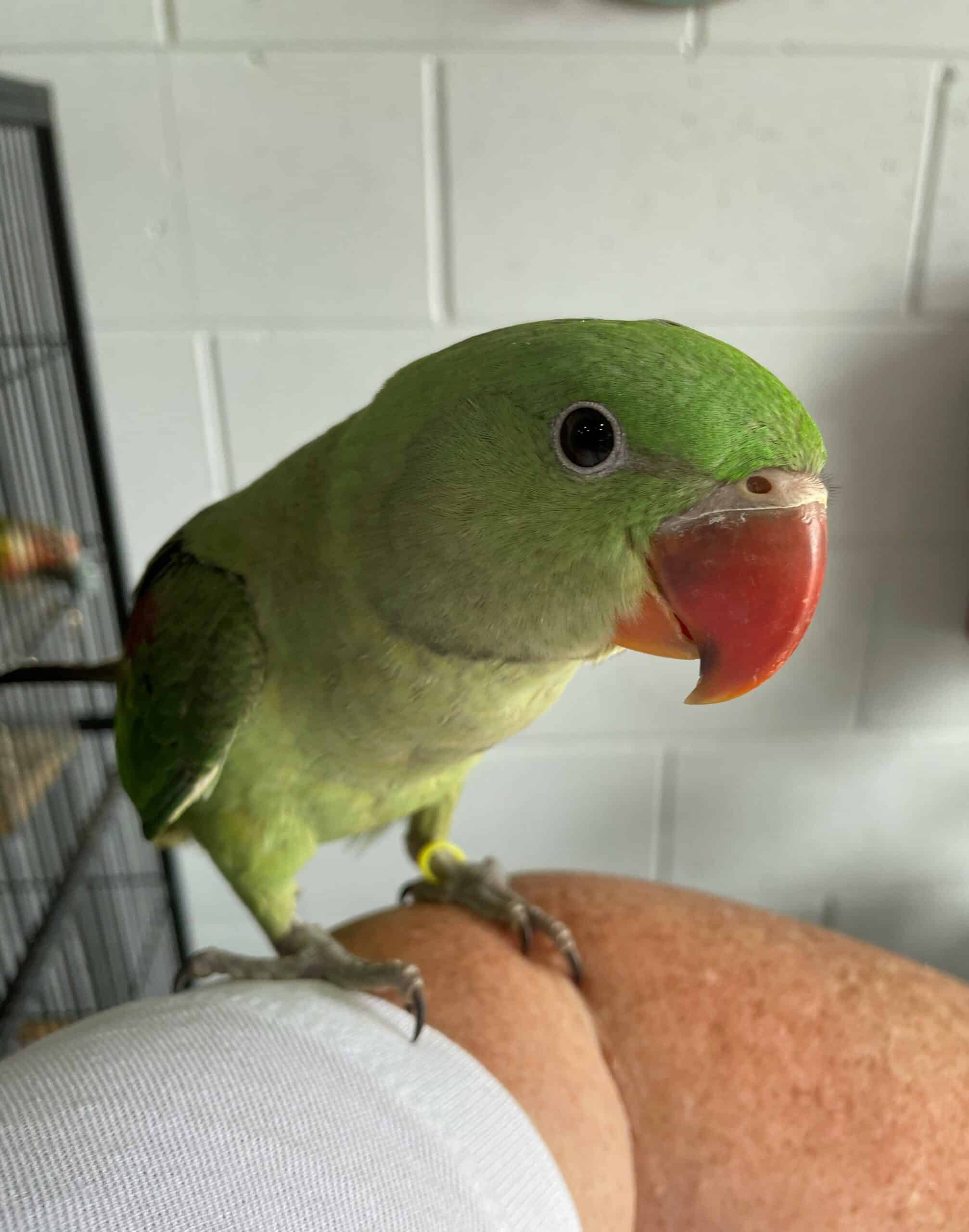 We selectively choose our breeding birds, care and treat them with the love and respect they deserve in an environment that allows them a full and wonderful life.

At fourteen days of age we remove two in three chicks from there nest and hand raise them along with introducing them to basic training. Once comfortable that they can survive independently we arrange to set them up with a new home.

As were dealing with nature, living bodies and seasonal elements we can’t guarantee when you will receive your new friend. All things considered we aim to unite your new friend to you within three months of acceptance to the waiting list.

“Three of My children have Asperger’s, and one has severe contamination OCD, Covid lock down had just begun and he was a mess he would stay on his bed “ his clean island” and would not leave it except to eat & go to the bathroom, he would freak out when anyone would go near him and wouldn’t allow anyone to touch him, I Couldn’t help him, I couldn’t cuddle him, it was a very stressful time.”

We had some baby love birds I’d decided to hand raise. He was watching me feed them & said “ Can I hold one, if I hold it I’ll get dirty but then I can have a shower and I’ll be clean “ a major confrontation therapy and he thought of it himself. He cuddled her for an hour had a shower and went on with his day. A huge step , now it has become a routine, and so calming for him. I’ve arranged his own Albino Ring neck coming soon. This will be his very own therapy bird. he has been improving leaps and bounds since he started handling the baby birds. 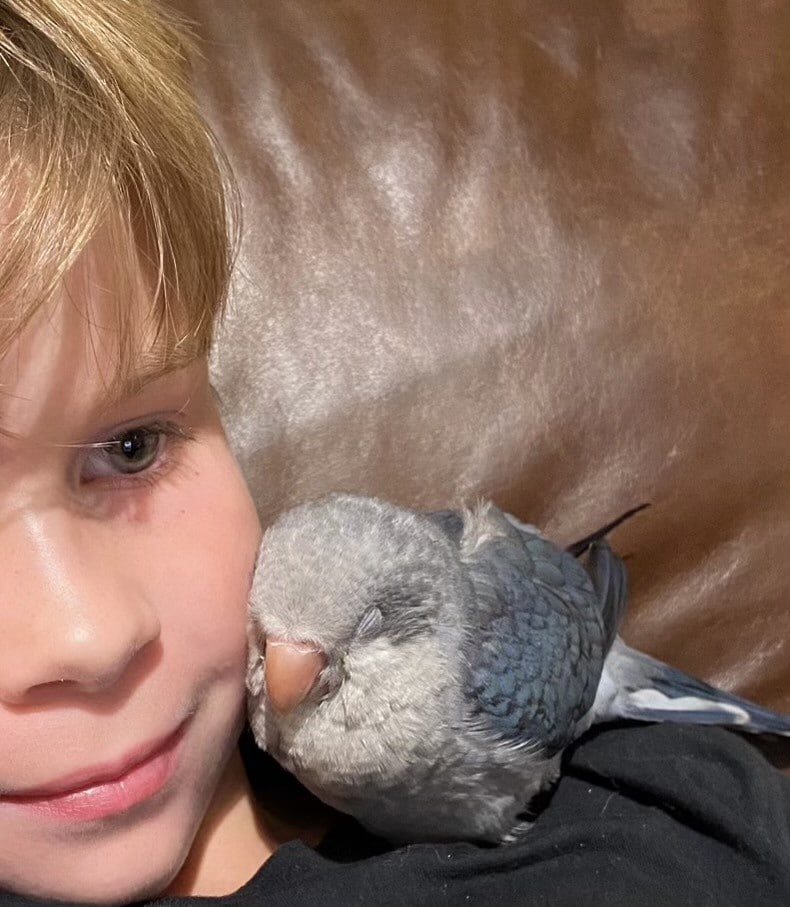 SPONSOR A PARROT
GET A PARROT
VOLUNTEER